The YLD Pro Bono Award recognizes the public service or legal aid performed by a young lawyer (younger than 36 or who has not practiced for more than five years in any jurisdiction) who provides outstanding contributions to those in need of legal services. A nominee must be admitted to practice in Florida.

The term Pro Bono is derived from the phrase pro bono publico meaning “for the good of the public.” The purpose of this award is to encourage more Florida young lawyers to freely contribute their time and expertise in providing legal services to people in their community who cannot otherwise afford those services. In some instances, this will include legal services to charitable organizations that serve the poor. The emphasis of this award is on legal service to the poor.

Attachments: It is mandatory to attach a letter or statement from the nominator explaining why the nominee deserves this award.  It is optional to attach materials from third parties, such as photographs, articles or additional letters in support.

The completed online application is due by Friday, Sept. 18, 2020, at 5 p.m. Submission of the application will go to Awards Co-Chairs Masimba Mutamba at masimbammutamba@gmail.com and Maria Vigilante at mvigilante@blankrome.com, with a copy to tmiller@floridabar.org.

This award recognizes and celebrates the achievements of a woman lawyer or judge who excels in her field, possesses an excellent reputation for integrity, exhibits dedication to her community and her profession through bar-related or similar activities, and who demonstrates a commitment to the success and advancement of young women lawyers.

This award is given to a young lawyer who is not a member of the Florida Bar YLD Board of Governors, who has worked most diligently in the past year in Bar activities or law related public activities and who has an excellent reputation for legal abilities and integrity.

This award recognizes the person or entity that, through humanitarian respect, advances balance and fulfillment in lawyers’ lives by redefining current work habits and schedules to provide more flexibility and a more meaningful existence. Quality of Life shall be defined as finding equilibrium between work and family and community involvement to maximize good health and minimize stress in one’s career.

This award is given to a jurist with an excellent reputation for sound judicial decisions and an unblemished record of integrity as a lawyer and judge, is generally recognized by Bar members as highly qualified, is active in Bar-related activities open to the judiciary, and demonstrates concern for and willingness to assist young lawyers and respects their abilities.

The Diversity Award is given to a person or entity that respects and promotes diversity in the profession.  The Award recognizes those who encourage more gender, racial, ethnic, religious, and other minority participation in law schools and the practice of law—in all areas of the law including private, corporate and public or government practices.  Individuals, law firms, and government offices are among past award recipients.

Affiliate of the Year Award

This award recognizes a young lawyer Affiliate in the State of Florida for excellence in public service, member service, and creative use of resources for activities and programing in the 2019 calendar year.

There are two Affiliate of the Year Awards:

Florida Young Lawyers Large Affiliate of the Year Award recognizes a young lawyer Affiliate in the State of Florida with a large number of members that has demonstrated excellence in public service, member service and creative use of resources.

Florida Young Lawyers Small Affiliate of the Year Award recognizes Affiliates whose work is outstanding, even with fewer members or resources. This award recognizes a young lawyer Affiliate in the State of Florida with a smaller number of members that has shown excellence in public service, member service and creative use of resources.

This award recognizes a member service project that an Affiliate has put on during the 2019 calendar year.  The project should serve the Affiliate’s young lawyers, provide for membership enrichment, and be innovative.  Social and educational events that enhance the lives of young lawyers may be considered for this award.  Affiliates of all sizes are encouraged to apply for this award.


This award recognizes a public service project that an Affiliate has put on during the 2019 calendar year. The project must serve the public and community, enhance the relationship of young lawyers to the public and community, and be innovative. In addition to direct service, social events that are primarily fundraisers for a project may be considered for this award. Affiliates of all sizes are encouraged to apply for this award. 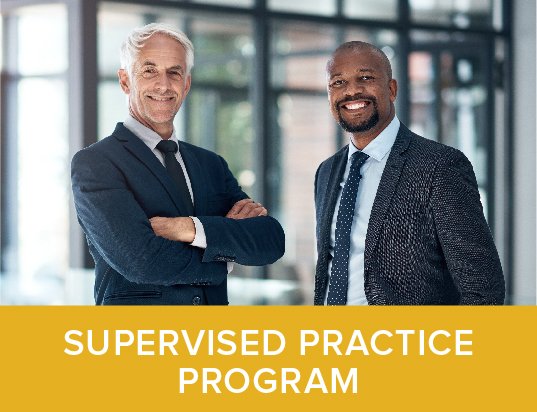