Jason Gunter is an Ironman. In fact, Jason has completed three full Ironman races and six half-Ironman races over the past three years. An Ironman distance triathlon (2.4 miles of swimming, 112 miles of biking and 26.2 miles of running) is an almost unimaginable task for anyone, but Jason’s accomplishments are even more amazing in light of the fact that Jason is a double amputee. You see, in 1992 Jason was involved in a boating accident, and as a result, Jason lost his right arm below the elbow and his left leg below the knee. Despite this, Jason has found it in himself to complete one of the most grueling athletic events known to man on three separate occasions and he is trying for his fourth on August 30, 2015 in Kona, Hawaii. On that date, Jason will compete in the Ironman World Championship, often considered the most grueling one day sporting event in the world, in Kailua-Kona, Hawaii.

Jason was not always a triathlete. Prior to his accident, Jason enjoyed running, but has never seriously biked or swam. For a long time after his accident, Jason did not get involved in any sports because of his physical limitations. Instead, Jason, who had been a firefighter, fulfilled his longtime dream of attending law school and focused on building a successful employment law practice in Fort Myers, Florida. In 2008, Jason returned to running. He describes it as a very gradual re-entry. He started out by buying a prosthetic running leg and jogging in a parking garage because he was afraid to be embarrassed. He started off with small distances and then graduated to running several miles at a time. On a whim, and without ever having seriously ridden a bike or swimming, Jason signed up for the Kona Ironman Triathlon in Kona in 2009. Despite relatively small odds, Jason won a lottery spot that year. He had approximately six months to learn to ride a bike and swim with his prostheses, and then figure out a way to do it at the insane distances required by the Ironman competition.

Jason finished approximately 137 miles of the Ironman Triathlon before collapsing three miles from the finish line. He was extremely disappointed by not finishing, but unlike most people, Jason harnessed this disappointment and redoubled his efforts. Jason became more efficient with his training and his technology improved. Jason, who trains as many as 18-25 hours a week during the height of his training season, found time to train in the early morning as he worked on balancing his professional life and his athletic endeavors. Jason used this time to figure out what had gone wrong during his 2009 attempt and to make the adjustments he would need to be successful to complete his first Ironman triathlon.

In 2010, Jason signed up for Ironman Cozumel in Mexico. He completed the Ironman Cozumel in 16 hours and 16 minutes, coming in just under the time cap. Jason was elated he finished, however, he was convinced he could do better. In 2011, Jason signed up for Ironman Texas. Not only did Jason complete Ironman Texas, but he came in nearly two hours faster than his Ironman Cozumel time. The following year, Jason bested himself yet again by completing Ironman Cozumel yet again, this time in 12 hours and 12 minutes. Although Jason has recently suffered from some setbacks due to injury, he is training again and has been accepted into the lottery for the Kona Ironman World Championships in August of this year. Jason is looking forward to having a second chance at completing Ironman Hawaii.

Jason loves racing, but sometimes finds it difficult to balance his work obligations with his training needs. As an active labor and employment law attorney, Jason has a full plate from a professional standpoint. Jason keeps his bike at work and always has his swim gear ready in case he can find time to train during the day. The majority of his training, however, takes place on the weekends which might include an 80-100 mile bike ride on Saturdays and a 15-20 mile ride on Sundays during his peak training time. Jason believes his training makes him a better lawyer because it gives him time to work through complex legal issues in his mind and lay out strategies for upcoming litigation events. Being a double amputee and missing an arm and a leg is not easy. Jason has to work twice as hard as those around him to survive and be successful. The key for Jason is organization in both his training life and his work life. For example, when he has a brick workout (a workout involving two disciplines e.g. a bike then a run) scheduled, Jason needs to bring two sets of legs, his cycling arm, prosthetic supplies, plus all of the other gear used by athletes without physical challenged. This requires preparation. Triathlon has taught Jason to be better organized, structured, prepared, dedicated, smarter and patient. Coincidentally, all of these attributes are also important for attorneys and keys to Jason’s success off the race course.

Jason is the perfect example of an attorney overcoming all obstacles in order to achieve his goals. We wish Jason all the best in his upcoming attempt at Ironman Hawaii this August. 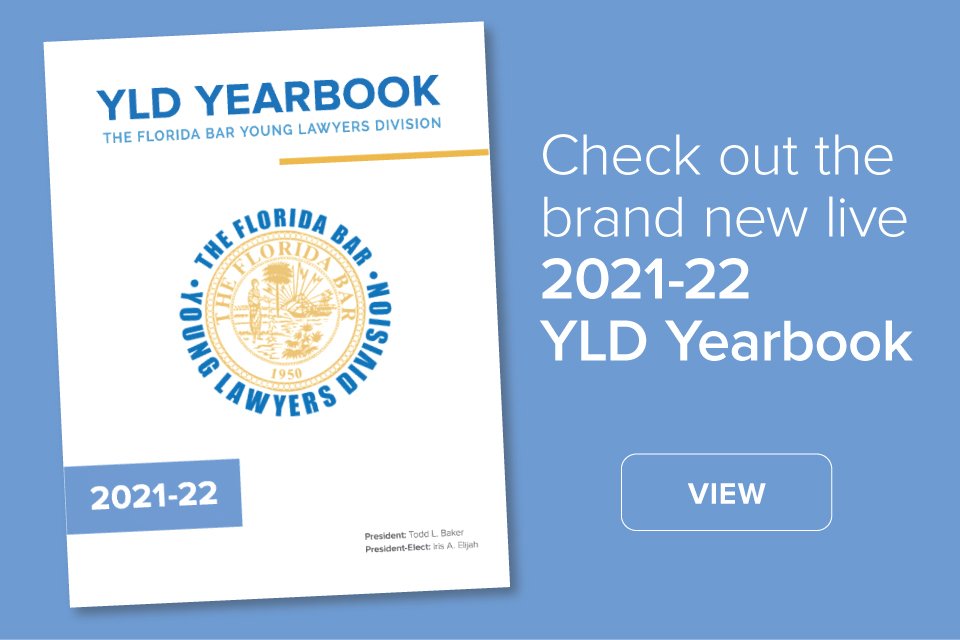