I grew up in a very troubled home.  My mother was mentally ill (bi-polar and schizophrenic) and a chronic alcoholic.  My father coped with the chaos by disappearing into his own alcoholic haze.  I spent much of my teen years living on the streets, because it was better than home, or incarcerated in juvenile detention because my parents declared me incorrigible.  I dropped out of high school and enlisted in the military at age 17.  Once out on my own, I repressed all of my unresolved emotions from a traumatic upbringing and determined to be the perfect young man in every way – mostly out of a profound and deep seated fear that I was utterly worthless.  From the military I went on to college and, ultimately, to law school.  Halfway through my second year of law school, my mother was killed in a car accident – she was driving drunk in the middle of the day.  I was devastated.  All of my unresolved issues that I had repressed since childhood volcanically erupted, and the resulting searing emotional pain was unbearable.  A friend said “snort a line of this, you will feel better.”  And, so, my six year cocaine addiction nightmare began.

I managed to finish my second year of law school, but just barely.  I got a job as a summer law clerk at a prestigious law firm that offered me an associate position upon graduation.  While I enrolled in my third year of law school, I didn’t show up after the first day.  I was too pre-occupied, as most addicts are, with getting my next fix and finding ways to pay for it.  When it came time for me to take the Arizona Bar Exam, with my classmates, I lied to the Arizona Bar telling them that my lack of proof of achieving a Juris Doctor was an administrative snafu, when in reality it was because I failed classes because I didn’t show up.  Even though I passed the bar exam, my lies were ultimately discovered.  Like many drug addicts, I burned too many bridges to describe.  While I eventually finished law school, and passed the bar exam a second time, the Arizona Bar emphatically denied me admission for lack of requisite moral character.  I still did not admit that I was an out of control cocaine addict, until my brother committed suicide.  Then, all the cocaine in the world could not mask my utter devastation.  By this time, I was hopelessly in debt and my health was so compromised that it is a wonder I am alive to tell my story.

How Wayne Got Help

In 1988, having destroyed my life and career in Arizona, I moved to Florida with the irrational hope that, somehow, moving to a new place would solve everything.  Still wanting to be a lawyer, I found my way to Florida Lawyers Assistance (FLA).  For the first time, I admitted that I was an addict and that I needed help.  I went to rehab, and spent a great deal of time in therapy having been diagnosed with depression, anxiety and post-traumatic stress disorder.  Eventually, I applied for admission to The Florida Bar.  I was admitted in October 1994, and I have been practicing in Key West, Florida ever since.  I have stayed connected with FLA, doing a variety of volunteer work and serving on its Board of Directors since 1999.  I have also volunteered with our local bar association and with The Florida Bar.  I am in my fourth year of service on the Florida Bar Board of Governors.  I serve for a variety of reasons, but mostly because I want to help other lawyers and I want to show my gratitude – particularly to FLA.  FLA definitely saved my legal career, and likely saved my life. 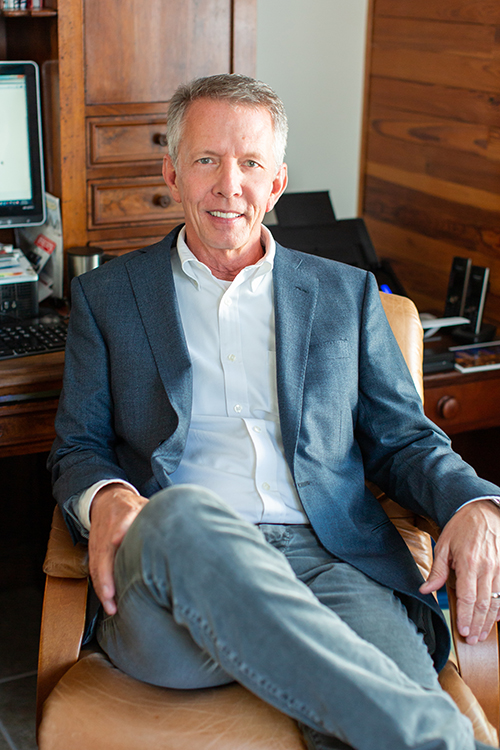 Wayne Smith is the founder of The Smith Law Firm in Key West and a member of The Florida Bar Board of Governors. He’s AV rated for exceptional legal ability and ethical standards from Martindale-Hubbell, profiled annually in the Marquis directory ‘Who’s Who in American Law,’ and is included in the Bar Register of Preeminent Lawyers. He focuses his transaction and litigation practice on commercial, corporate, real estate, and estate planning law. 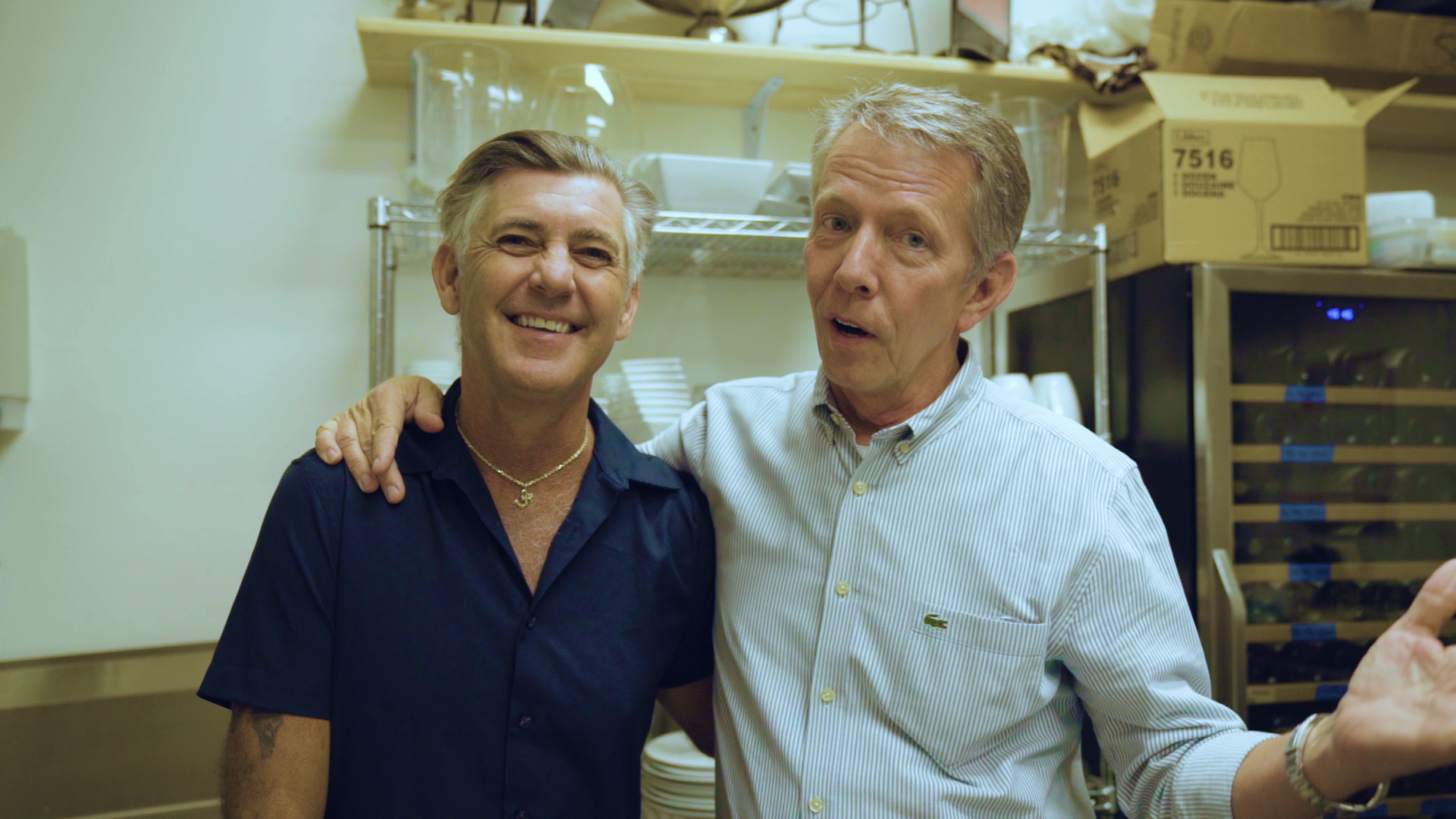